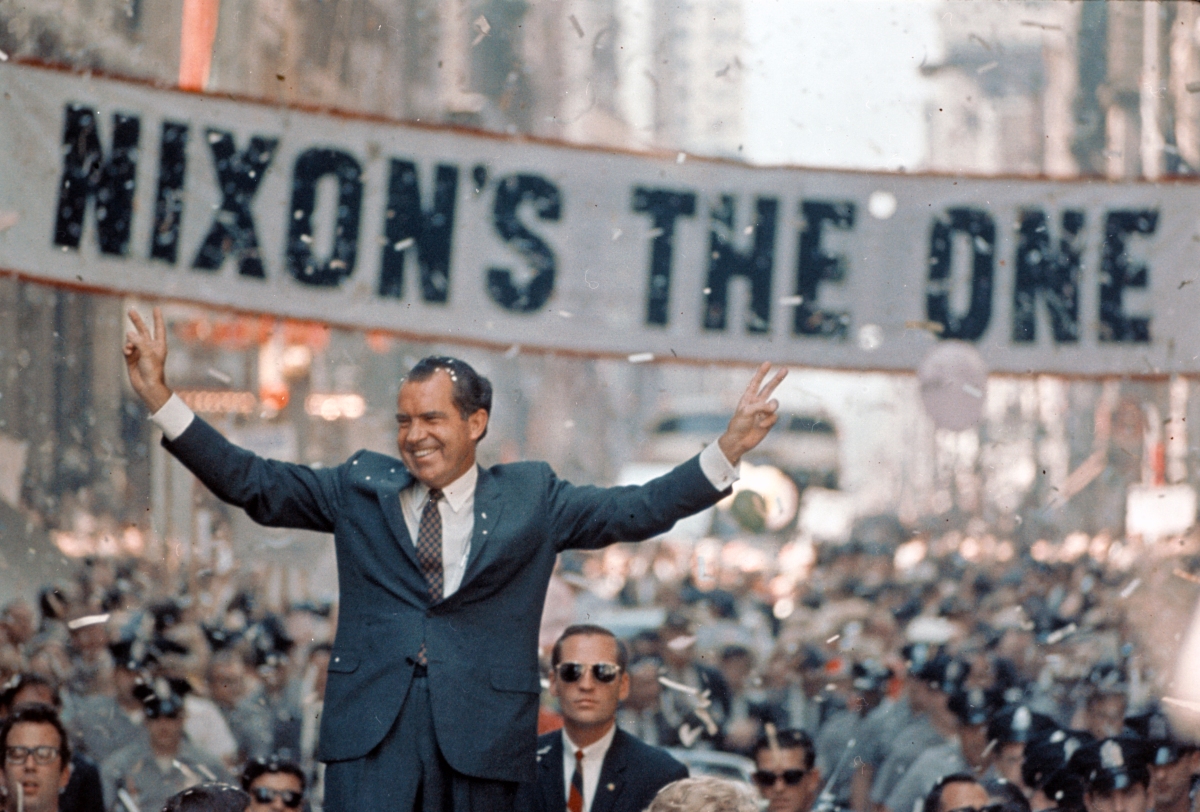 Upon leaving office, most presidents enjoy a reexamination of their legacy, unplagued by partisanship, varnished by time, and held astride the current occupant of the presidency and his struggles. Even George W. Bush, one of the most unpopular president of modern times, has seen his popularity grow as his tenure in the White House fades from collective memory. Yet Richard Nixon is denied the luxury of time.

Indeed, it’s far too easy to throw Nixon under the proverbial bus of history. Today, in an era ripe with scandal, pundits 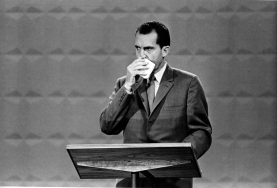 are eager to add the -gate moniker to anything that appears to suggest impropriety. This knee jerk reaction to make Nixon the boogeyman of American political commentary is lazy, and unfair to his administration’s accomplishments in office.

It’s increasingly popular today to draw comparisons between the Nixon presidency and that of Donald J. Trump. Yet the two men could not be more different.

To start with the basics, one has to venture back to Nixon’s hometown of Whittier, California. Unlike Trump, who was born into money and coasted on his father’s coattails his entire life, Nixon was born to humble means—the son of a grocer. Nixon ascended because of his intellect—he consistently excelled in school and was offered a place at elite east coast universities, places he had to turn down to stay close to home. He served his country during WWII in the Navy (Trump infamously received five deferments for “ankle spurs.”) Despite the commonly accepted image of Nixon as painfully introverted, he was well-liked among his men and proved himself as an officer. Accepted to Duke University Law School after the war, Nixon lived in what amounted to a shack in the woods in order to afford his tuition.

Although dangerous to play the “what-if” game in the realms of history, one has to wonder what would have happened if Nixon had bested Kennedy in 1960. An able Vice President, he proved himself loyal to Dwight D. Eisenhower and a capable representative during his trips abroad. Nixon, doomed by a promise he’d made to visit all 50 states and a recurring knee injury, appeared sickly and unfocused during the first debate with Kennedy. Forgotten by history, he vastly improved in the next three. The election was one of the closest ever, and one in which Nixon and his confidents were sure had been rigged in Illinois and in Texas. We’ll never know how Trump would have reacted had he lost to Clinton, but Nixon chose not to agitate the issue of election tampering, instead stepping aside and allowing Kennedy, his once friend, now enemy, to become president.

During his own tenure as president, Nixon boasts an impressive list of accomplishments—many of which would have pleased today’s liberals. He sought to alleviate the tensions of the Cold War, becoming the first sitting president to visit Moscow. He opened up diplomatic relations with Communist China. Nixon created the EPA and oversaw the implementation of Title IX. It was under Nixon that a man went to the moon. And in 1972, the electorate rewarded him mightily, handing him a 49 state victory (only MA denied him a full sweep).

This is not to deny the wrongs Nixon committed in office, only to complicate them. Nixon was paranoid. He was secretive. He swore and used racial epithets. He escalated and expanded a war he’d promised to end. Still, his resignation from office shocked 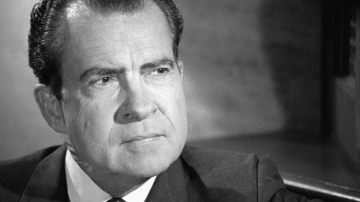 the world. Stephen Ambrose notes that many Europeans greeted the news with dismay—they thought Nixon the best president that the United States had had in recent memory.

Nixon will always be a president (the only one thus far) who resigned from office. He’ll always be the man who let Watergate destroy his administration from the inside. But it’s important to recognize that these events were part of a larger picture of the Nixon administration. It’s easy but inaccurate to link Trump to Nixon. Rather, it would do the country good to examine the intricacies of Nixon’s legacy, and to recognize its failures alongside its successes.